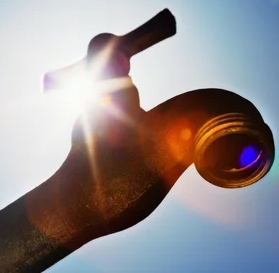 It has now been five years since the big water project for the Bushveld area was started. The outcome was to supply water to some 50 small villages where black people live.

After spending several billion Rand, there is still not one drop of water for the villagers.

Even the drowning of a six-year-old did not cause the government to take any real action to address the water supply.

Neither the government nor the agents who accepted the contract to take water to the various villages, showed positive action while much money was lost from taxpayers.

The drought in the year 2000 brought the realization that water to the villages became an urgent priority, but to date the program has not been implemented, but a lot of money has been spent…