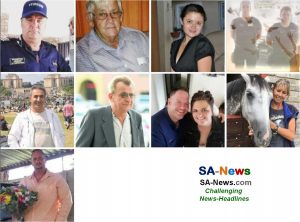 WE ARE BEING SLAUGHTERED. Information is provided about white victims only because genocide exist when one group is being slaughtered by another group in a hateful manner. This slaughter is carried on month by month in South Africa, so the point is being made that a slow genocide is happening. 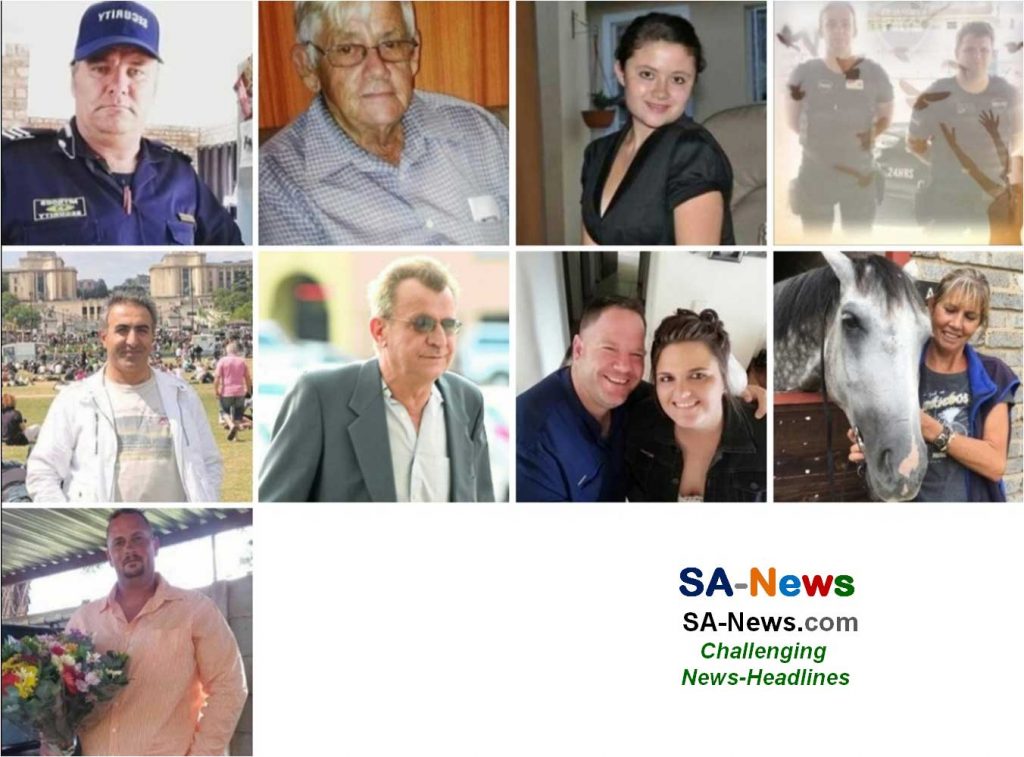